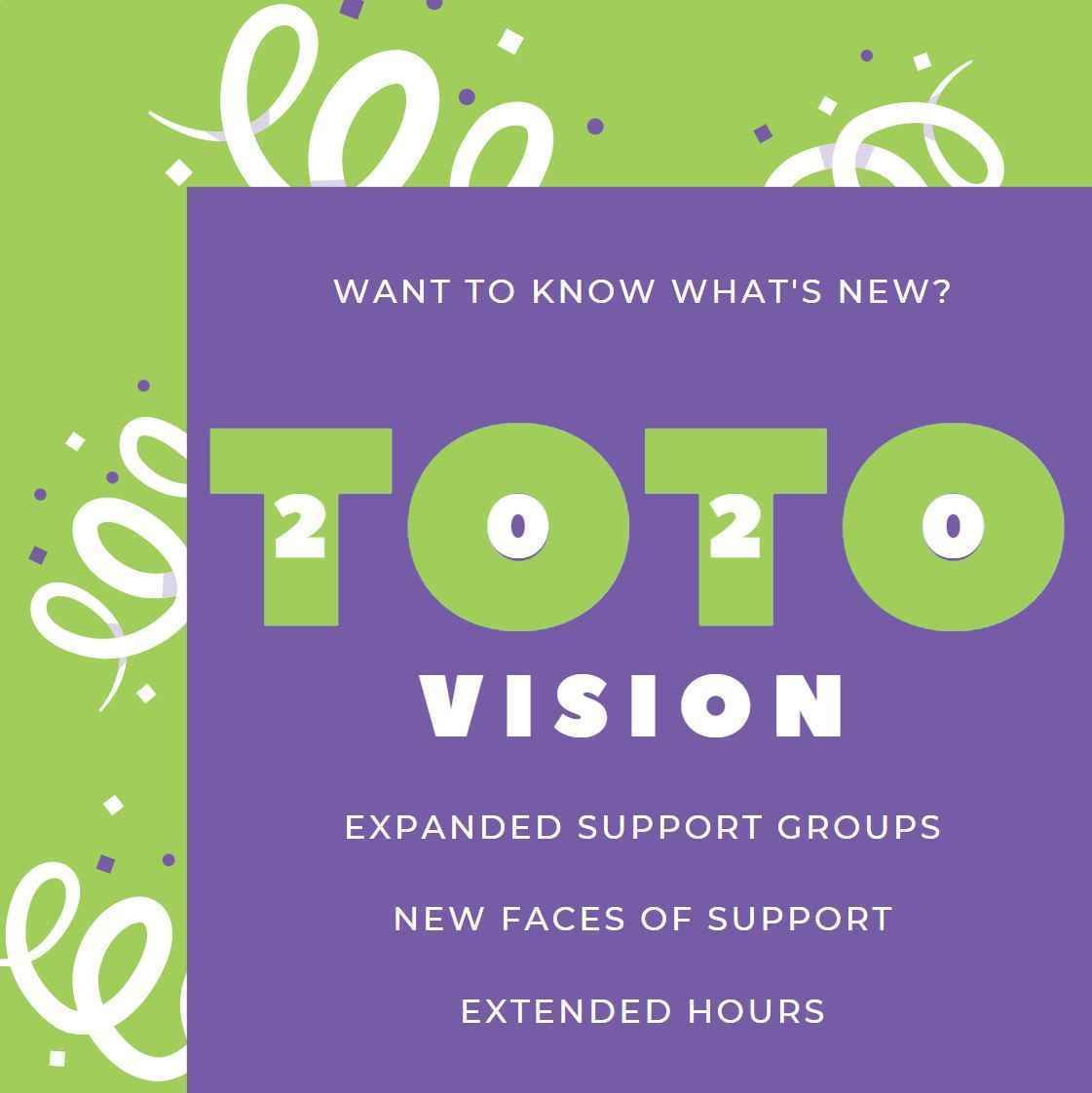 Give now to provide autism connections and support in Toto, altogether..

Donate to give individuals a place to turn to navigate autism challenges.

Parents in Toto Connects and Empowers People Living With Autism

Twenty-two years ago, a mom was told by her son's elementary school team that he may have something like autism. Not knowing where to go or who to talk to, the family already suffered years of misunderstanding and judgment from educators, neighbors and even family members. The loneliness and confusion turned to hope when a third professional finally diagnosed the 10-year-old with Asperger's syndrome. The first psychologist assessed that this young man was "endearing" and that "autism was so rare, he couldn't possible have it."

Now there was a name to the behavior more often seen in the school setting. At home was a loving, clever and delightful little boy. How could this be the same child? Many conferences and books bought online brought the need for connection.

In October, 1999, a Cranberry Twp. based parent support group met for the first time in Mary's home. Her greatest need was to know that there were other families dealing with similar challenges. Friendships between parents and children were created. For eight years, the Cranberry CARES (Compassionate Autism parents Reaching for Empowerment & Support) grew out of the home setting and met in libraries and conference rooms.

In January 2008, Parents in Toto Autism Resource Center became a place like a support group where individuals and families can connect, be included and have hope. Services are provided free of charge in a welcoming community center on Main Street in Zelienople, PA where visitors can access resources and connect through social programs and educational events.

Note: On March 13, 2020 the Young Adult group met in person for the last time temporarily amid the COVID-19 threat. After some tears and a rallying effort, virtual support groups began on March 25. Four weekly groups for Young Women, Young Men, Young Adults and a Gaming Day have blossomed into the most energetic and meaningful for our participants and staff, alike. Yoga, cooking, creative writing and our own Toto's Tool have been added in early June.